The legendary snowboarder and film maker talks about his new film, the four years in the making snowboard epic that is The Fourth Phase ... 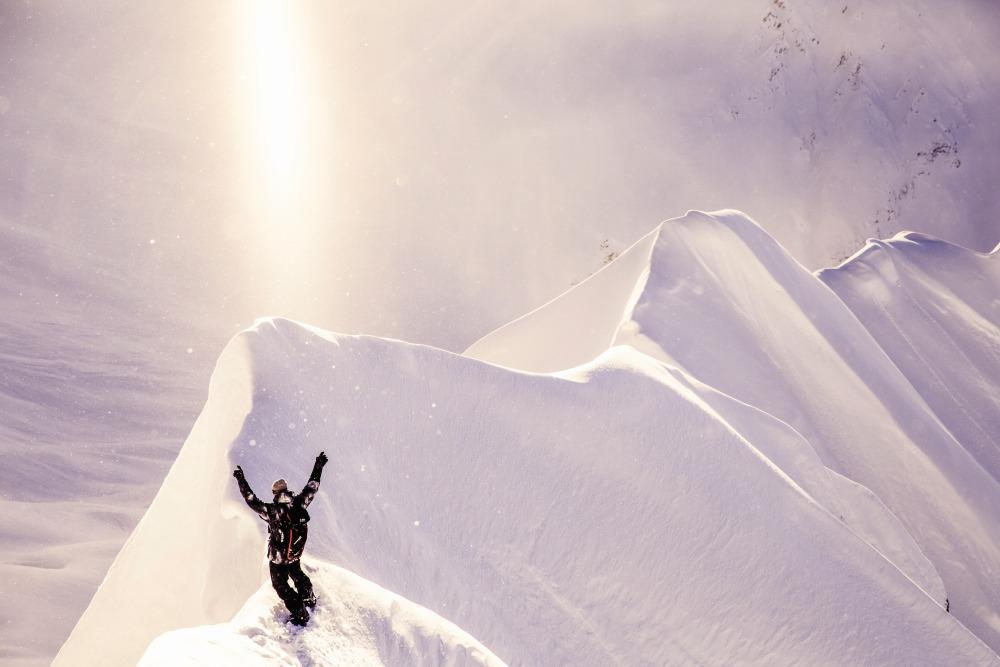 SNOW: What is The Fourth Phase about?
TR: Ultimately it’s a snowboarding film, of course, so the main thing that we wanted to celebrate was how awesome snowboarding is! Secondly, we wanted to celebrate the environment that we all shape our lives around. So the film documents myself and other like-minded individuals attempting to follow the hydrological cycles that shape the worlds we’ve committed our lives to. The idea was that by taking a closer look at where our weather comes from, and the processes involved in making it, we could all walk away with a greater appreciation of water in its various magical forms. Especially snow.

SNOW: So where does the title Fourth Phase come in?
TR: While researching the project I stumbled across this amazing research by a scientist called Dr Gerard Pollack who had done studies on what he called a ‘fourth phase’ of water.  We all know about its solid, liquid, and vapour phases but Gerard discovered this fourth phase – a phase which describes the form water takes when it wets any surface, or dissolves a substance, or flows through our bodies. You can’t fully understand weather, or snow, without understanding the fourth phase.

SNOW: How come the film took four years to make?
TR: Although we started out making a film about the incredible snow we get at home in Wyoming, the journey soon macroed out into this epic 16,000 mile trip around the North Pacific, taking us to locations in Japan, Alaska, the Kamchatka Peninsula in far-eastern Russia, and back to Jackson Hole, Wyoming. Sure, where time is money it’s a big budget film – the biggest I’ve made yet – but I was adamant that we would take our time exploring the themes and story thoroughly. 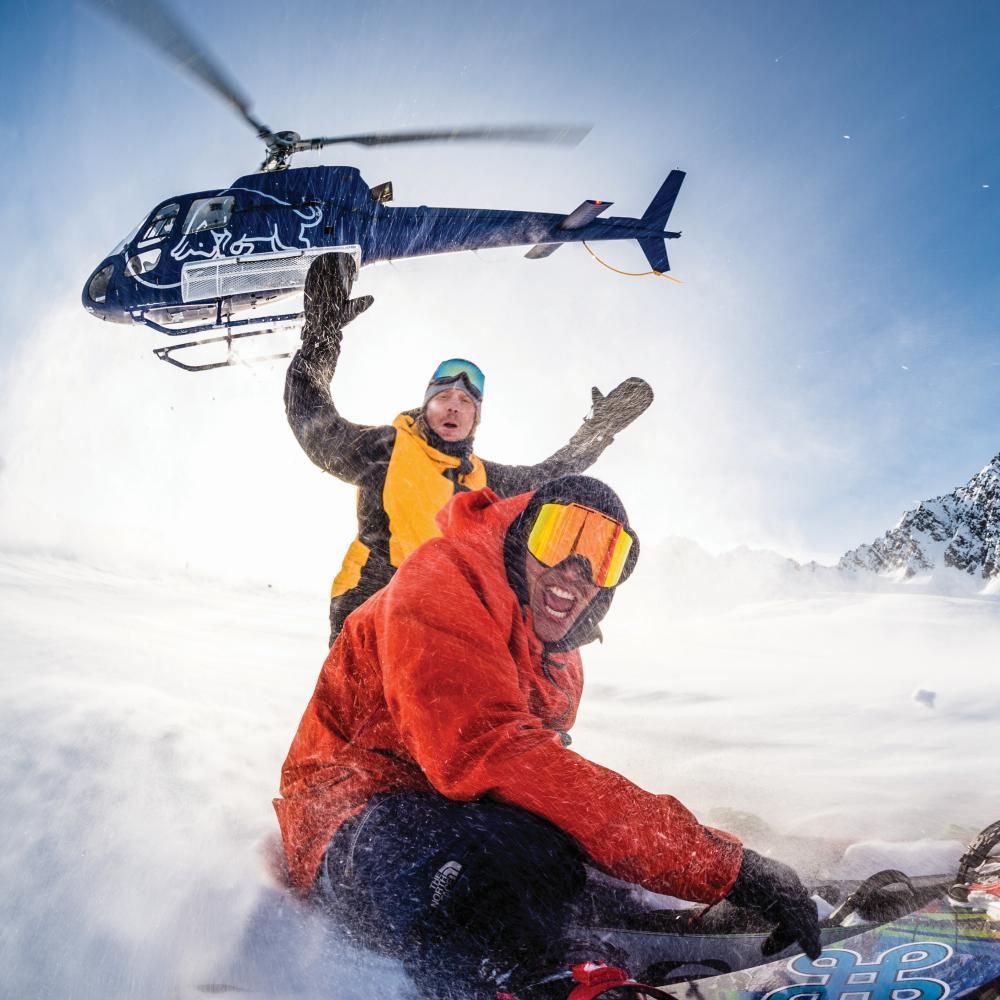 SNOW: What were the biggest challenges in making it?
TR: When your location is a snowy mountain in the winter the obstacles are pretty extreme. We faced blizzards, sub-zero temperatures, and of course dangerous snow conditions and vertiginous drops. That’s what you get when you’re working with fickle mother nature – you start out with a solid plan and it always changes, so you have to evolve and adapt.

SNOW: How important were the other riders in the film?
TR: Without a doubt vital from both a content and motivational point of view. I can definitely say that without the committment and determination of the likes of Jeremy Jones, Mark Landvik, Bryan Iguchi, Pat Moore, Mikkel Bang, Eric Jackson, and Bode Merrill, this film would simply not have been completed. It has been my greatest pleasure in life working and riding with these guys.

SNOW: Are you proud of what you have created?
TR: Absolutely. But it’s not just my creation. Apart from those other riders there is a whole production team behind the cameras too, hauling hundreds of kilos of fragile and awkward filming equipment up those same frozen landscapes. They’re the real heroes. 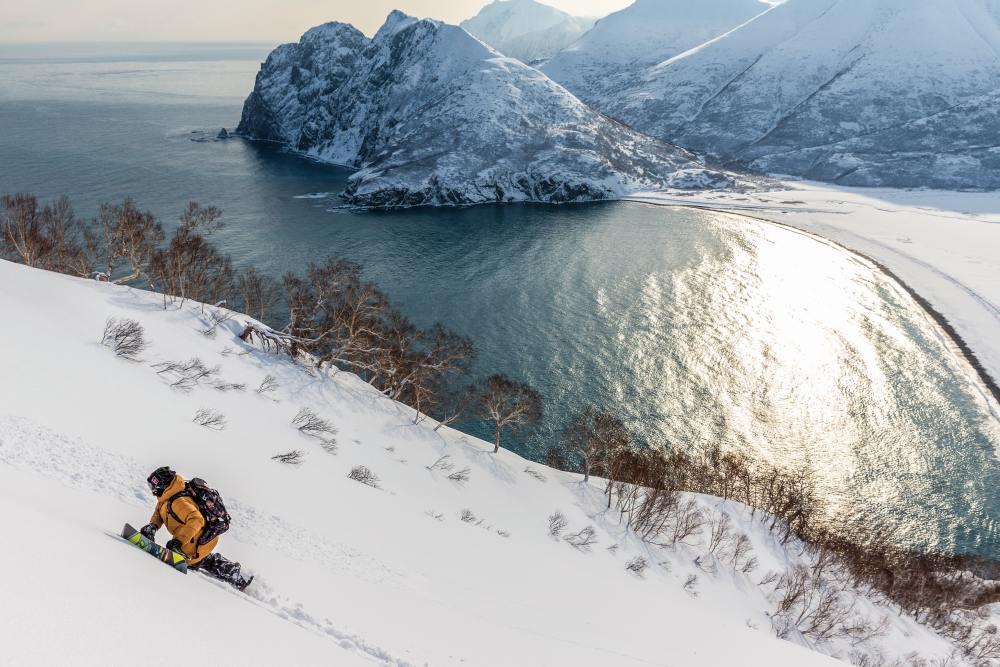 SNOW: Did you see much evidence of climate change on your travels around the Pacific?
TR: Actually, we pretty much had crazy weather, historically speaking, in every location we filmed. Nothing has been normal in the past three years. There’s no doubt ‘normal’ is changing – spring actually came a month early in Alaska, for example, and we had to stop filming.

SNOW: Would you say that you live to ride, or live to make films about riding?
TR: I love to snowboard with no cameras: 100 percent. But I’m passionate about capturing amazing snowboarding action. I get so much out of the artistic endeavour of even getting one amazing shot in a pristine environment, using specialist cameras to showcase how fun and dymanic snowboarding is. That’s what I live for. 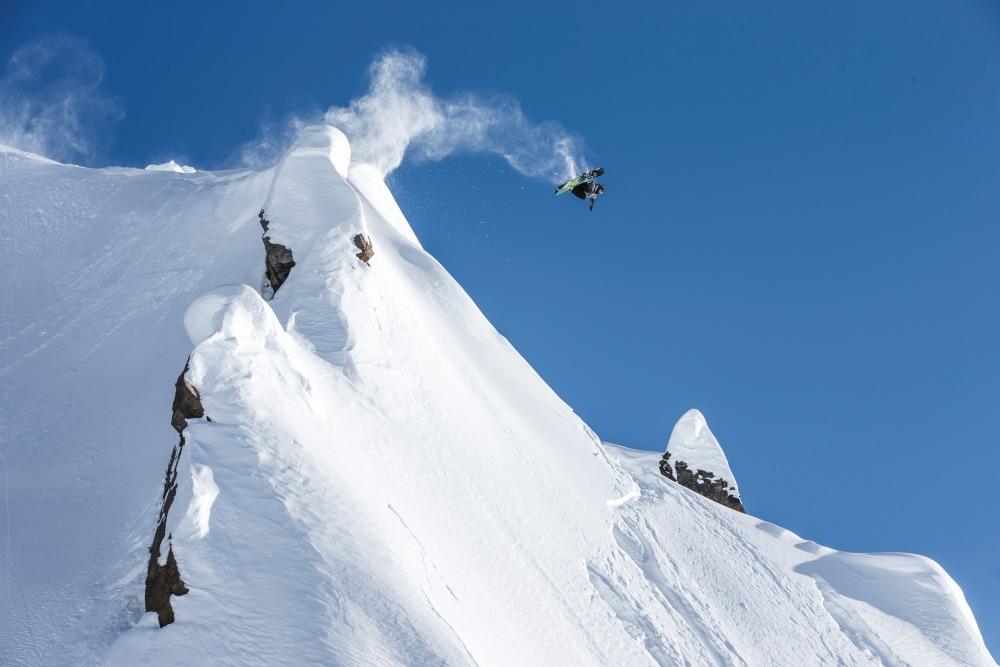 SNOW: There are so many crazy stunts in this film. Does the danger to the crew and yourself not worry you?
TR: Of course. But we’re all doing what we love. It’s how we express ourselves – operating in a space where you don’t know if something is possible or not. But one of the proudest things for me with this film is that year after year we put ourselves right out there making it and no one got seriously injured. I think honestly, that with some of the extreme locations we rode in, and some of the riding we did, that’s my biggest achievement.

SNOW: What other influences impacted the film?
TR: There have been many. But certainly one of the deep routed motivations behind it for looking at our connection to snow and its journey to our mountains came from Bryan Iguchi, who I rode with a lot when I was just a teenager. Bryan had this beautiful philosophy about our connection with these incredible cycles. There’s a line from one of his poems that always stays with me about ‘This process we follow; this cycle we ride’ and it’s almost become a strapline for the film. 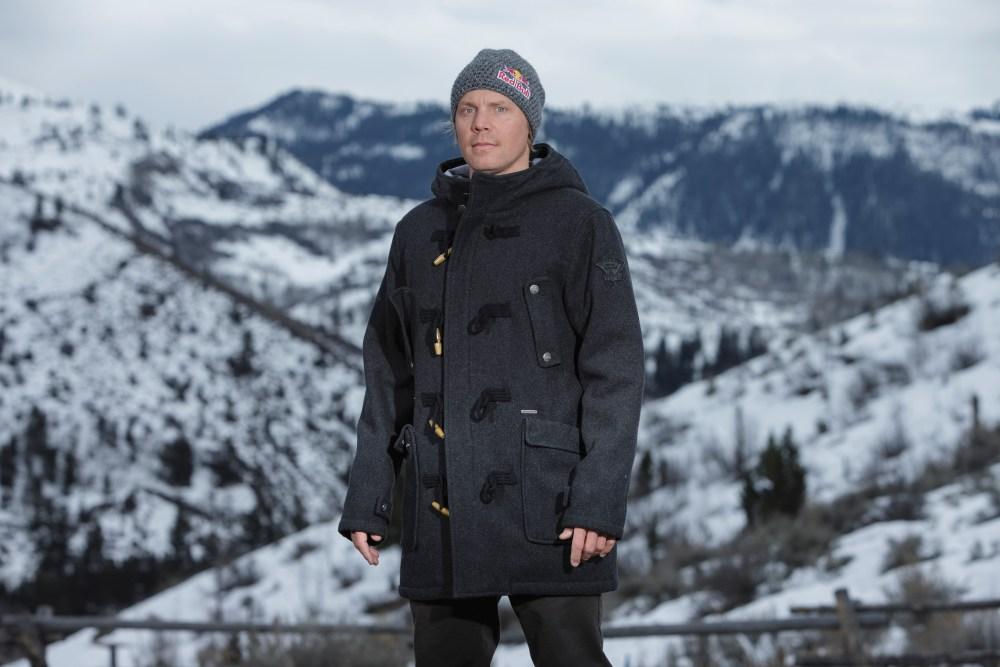 SNOW: What’s next?
TR: My plan this winter is the anti-plan. I’m very much looking forward to doing nothing fixed, just riding for fun.

The Fourth Phase by Travis Rice, is a Red Bull Media House film available as an HD digital download for £10.