European ski resorts have enjoyed heavy snow falls this week giving early season skiers some early powder. In France, it's been snowing heavily and the white stuff is due to keep falling until Thursday, when bluebird skies will top off a perfect start to the winter ski season. Over in the states some Californian resorts received an incredible six feet of snow over the weekend.

In Les Deux Alpes there's currently 90cm of snow at 3,200m and there's more forecast over the next two days. Tignes has already received 20cm this week, with another 17cm due to fall tomorrow. Meribel, Val Thorens, La Clusaz, Valmorel and Alpe D'Huez will also receive more heavy snow over the coming few days. 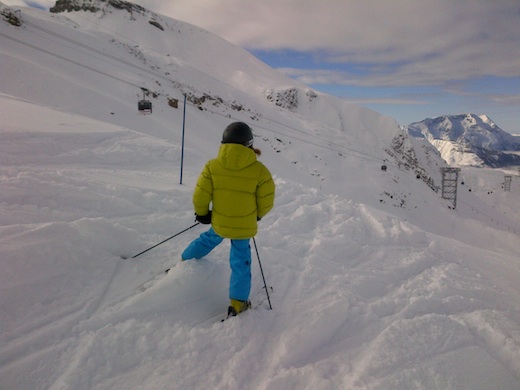 There's widespread snow forecast for Swiss resorts over the next few days with Verbier expecting around 30cm followed by sunshine by the weekend, although temperatures are due to dip to around minus five during the day. 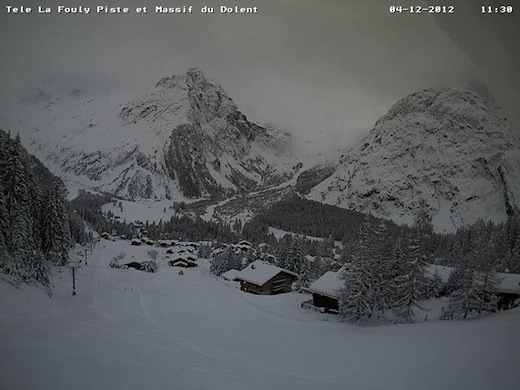 State side, Mammoth in California is pausing for breath after receiving six feetof powder over the weekend. There's another dusting on the cards for tomorrow.

Tamarack is set to get 12 inches, or 30cm of fresh snow ahead of opening day on December 12th. The neighbouring Idaho resort of Sun Valley is forecast to receive slightly less, at 12cm.

It's also going to snow in Jackson Hole, Wyoming and there's a few centimetres on the radar for the Colorado resorts.

In Canada there are big hits set to fall on the west coast - in Whistler there's already almost two metres of snow at the summit and there's more to come. Over the next few days inland BC will receive a dusting, as will Alberta.