Six Foot of Snow in Mammoth

Mammoth Mountain in California, USA, received six foot of snow over the weekend in an epic snow fall that saw the snow level reach the over the nine foot mark at the top of the mountain.

The Californian resort posted images of the snow fall showing the extent of the new powder, which arrived just before the resort is fully opened on December 12th. 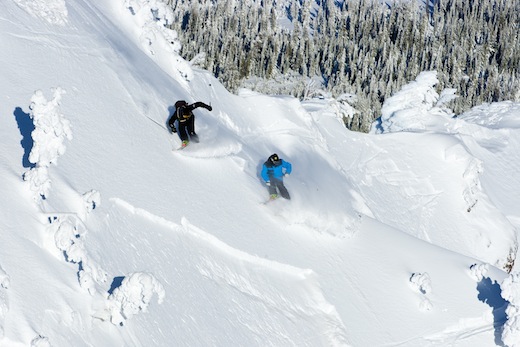 The images show perfect conditions with bluebird skies and endless powder. Skiers at Mammoth have described the conditions at the resort, which lies in Eastern California east of the Sierra Nevada Mountains, as "nothing short of awesome". 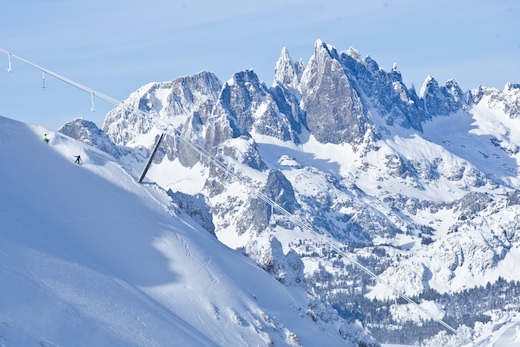 Get Back to the Mountains with Crystal Ski Holidays