Snow Report: Over a metre of snow with more to come

Resorts across the Alps are reporting healthy early season snow depths after a week of dumps and sub-zero temperatures with more snow forecast for the week ahead.

Snow sure Val Thorens is reporting 43 slopes and 21 lifts open, with a healthy snow depth of 110cm up at 3200 metres and 85cm at base level.

Other French resorts such as Les Arcs, Les Gets and La Plagne have also been getting hammered by the white stuff this week with La Plagne reporting a just about skiable 85cm of snow on the glacier. Check out their webcams for some whiteout pics.

It's also been snowing in Switzerland today. Verbier shared this video of the falling snow earlier in the week, with an accumulation of 70cm at 2950 metres. Fellow Swiss resort, Zermatt, Tweeted that they were expecting over a metre of snow in the next 9 days.

Austria is kicking off December in style this year, as Lech Zürs announced the opening of 8 resorts in the Arlberg region today. 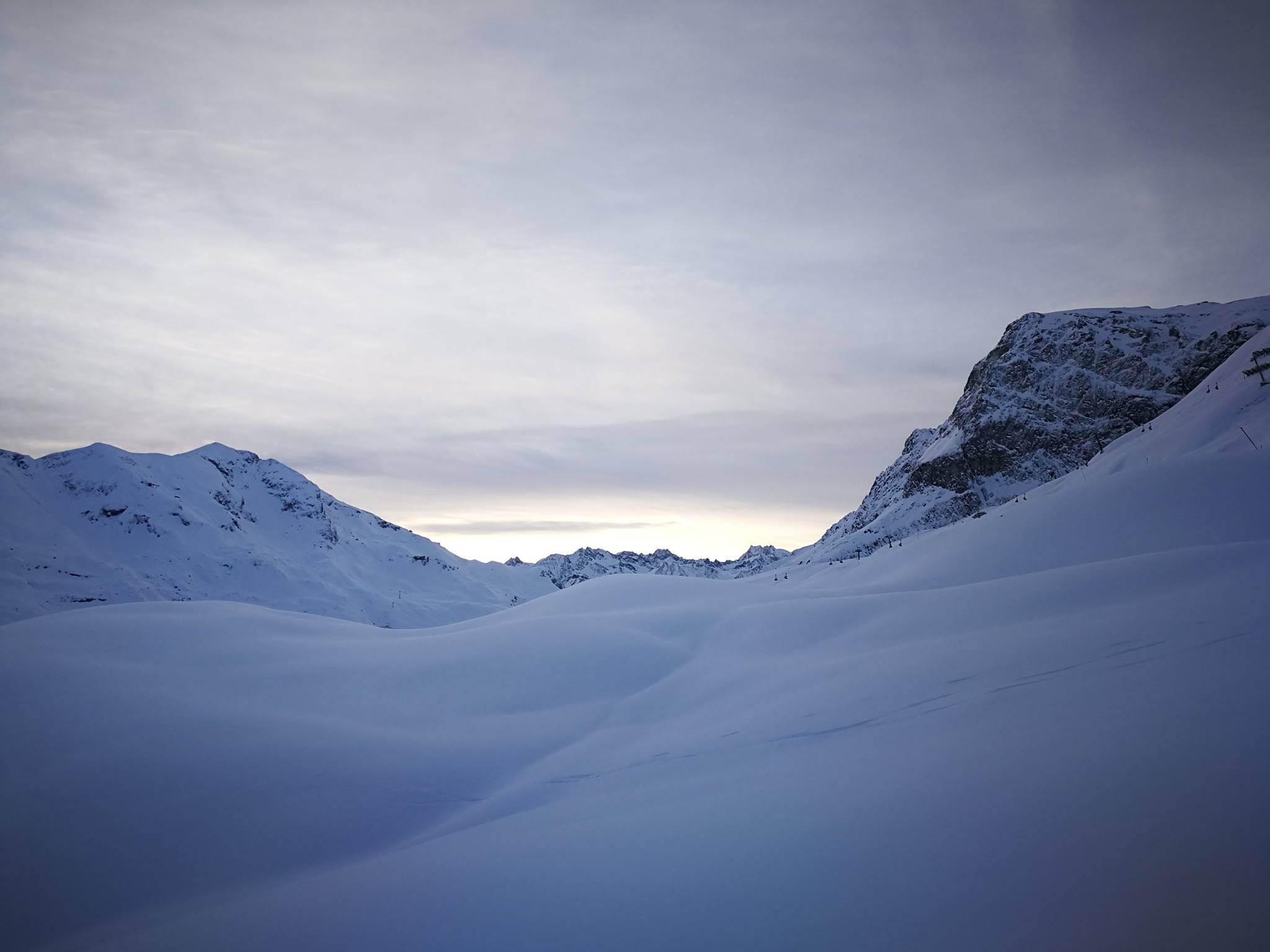 St Anton is expecting more snowfall early next week to add to their 130cm on the mountain, and Solden has some great conditions with 186cm of snow at the summit already, with more expected on Monday.

The Italian resorts of Val di Fassa, Pila and Kronplatz have also been getting a dusting of the white stuff in preparation for their season to start later in the month.

Last but not least, we can’t leave out Bled in Slovenia, who tweeted this photo of their first snow of the season. They have a sunny week ahead, but are hoping for more snow on Friday. 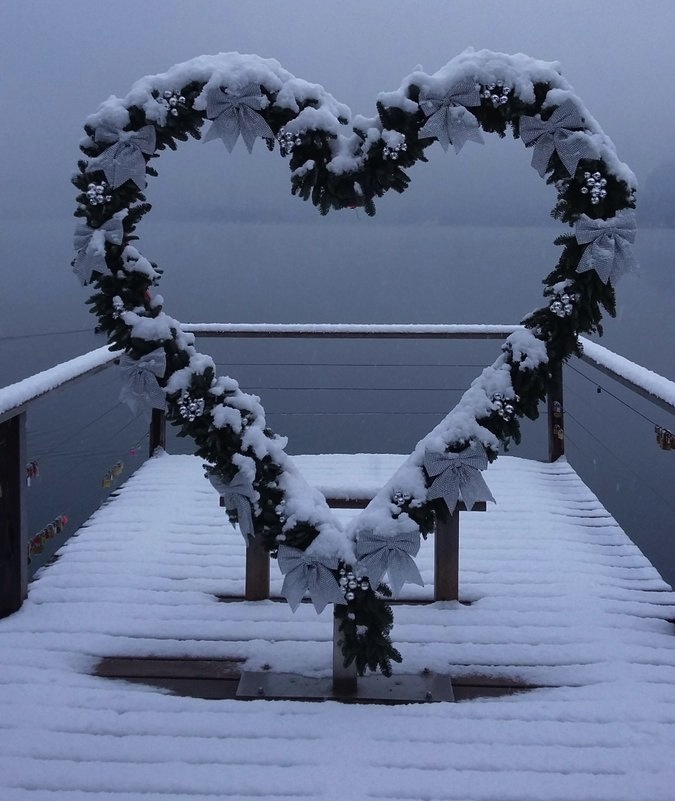 Guarantee yourself a white Christmas this year with Alpine Elements from only £455 for half board, including flights and transfers!

Covid-19 Skiing: When Will Ski Resorts Open and Where Can You Ski? - Updated 13th January

The €1 Million-a-Week Superyacht Which Guarantees You Fresh Tracks

Winter is Ours: Book your Ski Holiday with Sunweb