Walk in the Footsteps of History

From medieval gems to a beautiful river setting, from living traditions to a vibrant modern café culture, shopping and nightlife, Bern is the perfect base for anyone looking for a mixed ski and culture winter break.

Few cities have preserved their historic features in the way that Bern has. The lively alleyways and medieval arcades of the compact old town – framed on three sides by the River Aare – are a UNESCO World Heritage Site and easily explored on foot. On many streets, too, you’ll find elaborate Renaissance fountains preserving the memory of heroes and historic events.

Two other highlights are Bern’s 800-year-old landmark Clock Tower (Zytglogge) with its fascinating mechanical revolving figures, and the views over the snow-covered city rooftops from the top of the Gothic minster – the highest in Switzerland.

From cultural sights, to family fun with children, to shopping tours under the arcades – Bern offers a wide range of attractions for a city visit.

All the family will enjoy a visit to the Bear Park (the bear is the much-loved symbol of Bern), or take in one of the city’s world-class museums, galleries and gardens. Albert Einstein lived briefly in Bern, and developed his Theory of Relativity here – find out about his life in the Einstein House.

But it’s not just the past on display – Bern has some striking modern landmarks, such as the Zentrum Paul Klee, a steel and glass art gallery, well worthy of an afternoon’s visit. 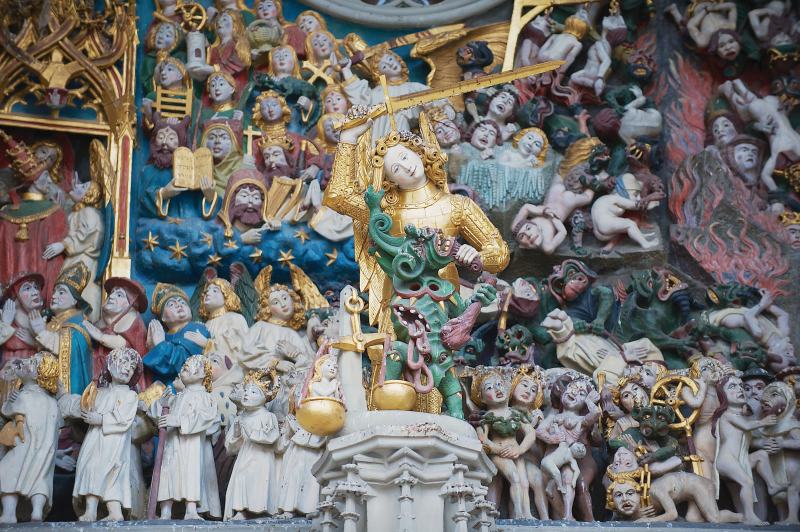 Bern’s 6 km of arcades (Lauben to the locals) are one of the longest shopping stretches in Europe. Browse in the fashionable boutiques, exclusive jewellers, antique dealers and traditional markets.

For those who like a more compact shopping experience, Bern’s most modern shopping mall, Westside, with 55 shops, a hotel, cinemas and the Bernaqua water park, is only eight minutes by train.

Colourful markets are another feature of Bern life – such as the Onion Market, and the perennially popular Christmas markets, which kick off the Yuletide festivities. 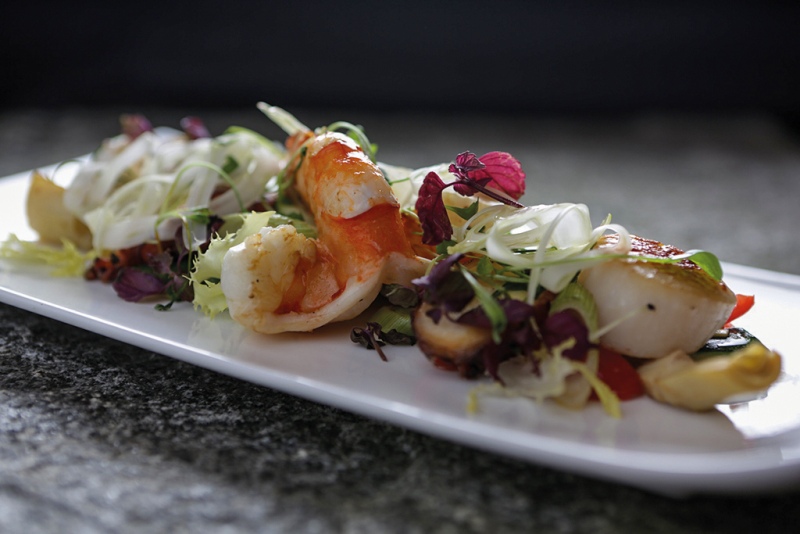 Whether you want traditional homely cuisine or the finest gourmet dining, Bern will definitely have a welcoming restaurant to suit you.

Look out for hearty dishes such as the Bernese platter, Suure Mocke (marinated and braised beef), Bernese Rösti (Bern style hash browns), onion pie or Burehamme (smoked ham). These have been hallmarks of Bernese culinary tradition for centuries.

And you’ll doubtless want to take home specialties from the local regions such as the original Emmentaler cheese, Toblerone chocolate or the traditional Sonntagszopf, a braided bread.

/Ski on the doorstep

Small, sophisticated, personal: the Bern area boasts its own diverse ski areas up to 1,800m in altitude.

In winter, the Gurten is one of the best family excursions. Ride the century-old funicular with its 360° panoramic views over the city, and joyfully zip down the toboggan run.

An hour from Bern, SchneeSelital offers 8km of slopes, plus a funpark and snowtubing. Old and young will enjoy the Kaisereggbahnen Schwarzsee ski area with over 22km of well-groomed slopes.

The small but charming Bumbach/Schangnau ski area has over 9km of slopes. and is easily reached from Bern. 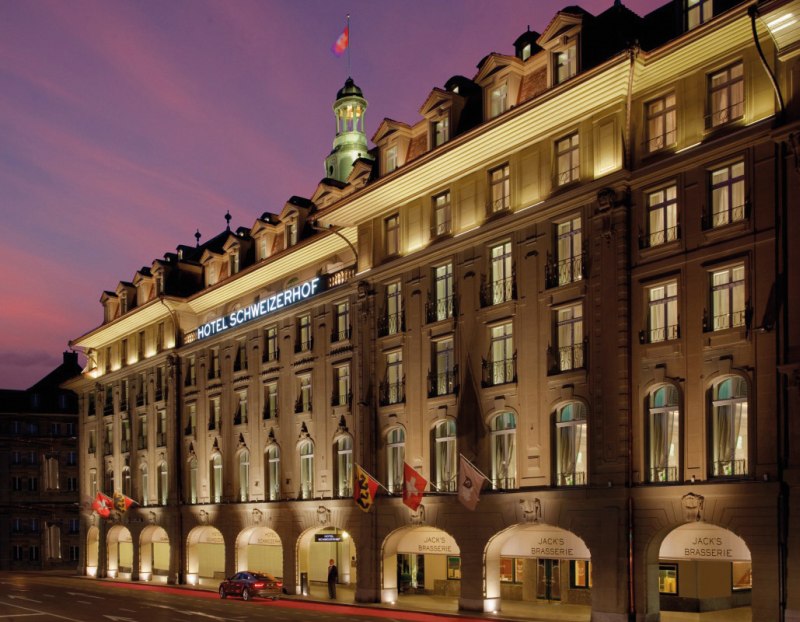 Beehives on the roof is one of the more unusual features of this classic Bern hotel. With its 150-year history the Schweizerhof radiates an aura of grand style.