Chasing Storms in the Canadian Wilderness

‘Canada-Eh?’ is the exciting new episode in the ‘Cold Transmission’ film series by Dakine.

‘Cold Transmission’ is a series of films that explores the lives of storm chasers in pursuit of the perfect skiing and boarding conditions. The previous episode was set in Hakuba, Japan, but this new release takes us on a journey through the Canadian backcountry. 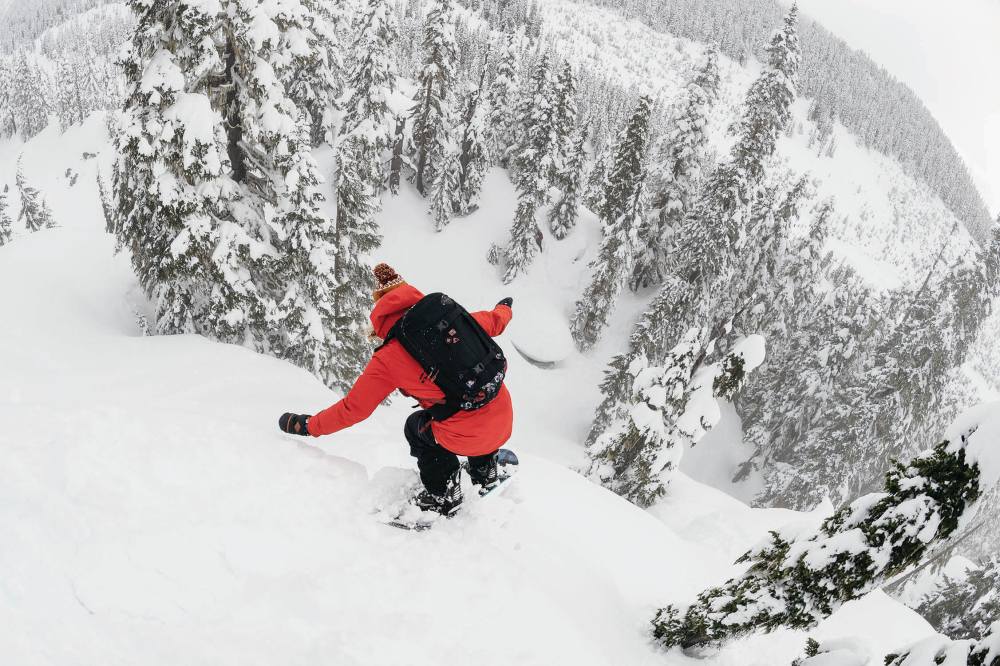 Victor Daviet, Leanne Pelosi, Jason Robinson and Annie Boulanger make up the group of snow seekers that are ‘slaves to the forecast’ who constantly drop everything and scramble to intercept storms at just the right moment. They start by studying satellite and radar images before the call to assemble spreads and they’re off on their pursuit.

Their adventure in Canada sees them travel thousands of miles up the west coast to catch the last storm of the season. The crew catch up with the storm in Pemberton, B C, and spend a few days making the most of the white stuff, before following the storm system to the tiny town of Bralorne, population 76. 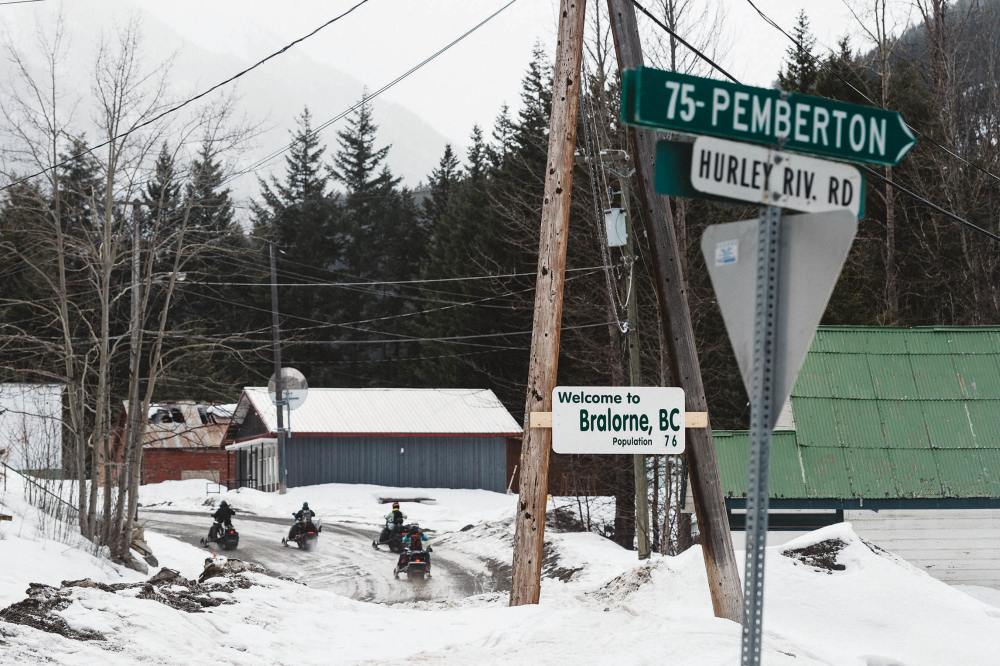 Accessible only by snow mobiles, Bralorne is without fuel stations, restaurants and cell service. With nothing to distract from the outstanding snow conditions, they see off the end of the season in style.

Check out, ‘Cold Transmission: Canada-Eh?’ down below!