If your budget or time constraints won't quite stretch to a full week's skiing this season then why not consider a shorter stay and take advantage of new direct flight routes to Innsbruck and great value ski packages offered by the local tourist boards in the Austrian Tirol. Some short stay packages offer one night free or include lift passes, which all adds to the value and convenience.

New winter flight routes from London Heathrow and Birmingham to Innsbruck  From 4 December 2016 British Airways is introducing a new direct flight route to Innsbruck from Heathrow Terminal 5. Skiers will now be able to fly to the former Winter Olympic city from two UK airports with British Airways (the airline already operates direct flights from Gatwick to the Tirolean capital). Innsbruck is a gateway to some of the best skiing in the heart of the Alps with iconic ski resorts such as Alpbach, Obergurgl, Niederau and Söll a short transfer away.

Picturesque Innsbruck is also a popular city-break destination for skiers and non-skiers alike and the service will launch just in time for the city's sparkling Christmas markets. Flights will operate four-times-a-week during winter and twice-per-week during the summer season, with return fares starting from £88 in Euro Traveller.
Monarch Airlines is also launching a new direct route from Birmingham to Innsbruck as part of its winter 2016/17 schedule. The first outbound flight will be 29 December 2016. The airline will now fly from Birmingham, Gatwick and Manchester to Innsbruck with flights starting from £39 per person (one way) in March. 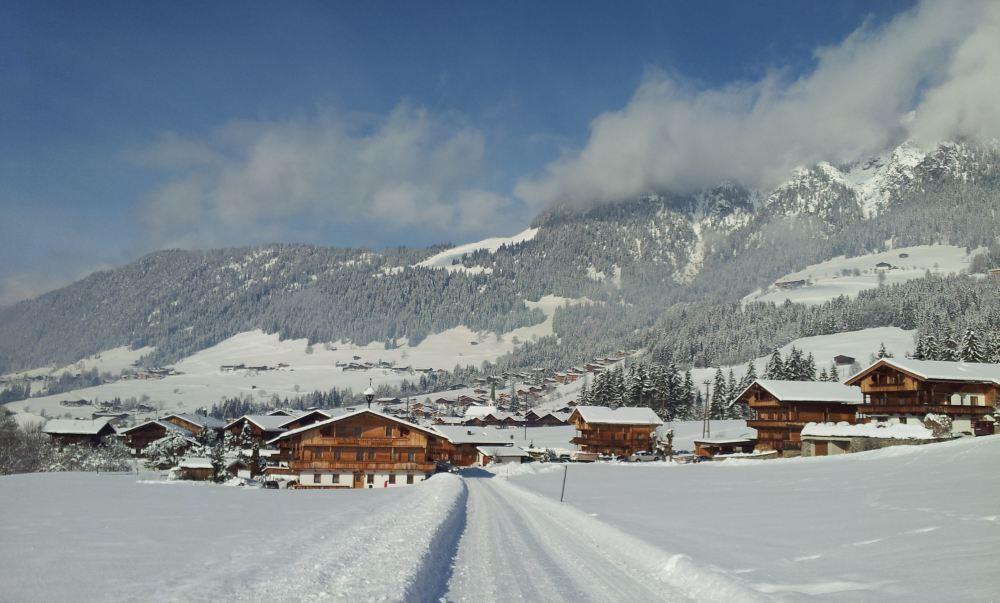 A favourite with the Brits, Alpbach has never lost sight of its mountain heritage and continues to be one of Austria's most picturesque villages. On the slopes, there is plenty to keep skiers and snowboarders happy, with a combined total of 109km in the recently created Ski Juwel Alpbachtal-Wildschönau skiing area. Add to this a wide range of non-ski activities, from snowshoeing to sleigh rides and tobogganing and it is easy to see why this charming village is a top choice for a short break. 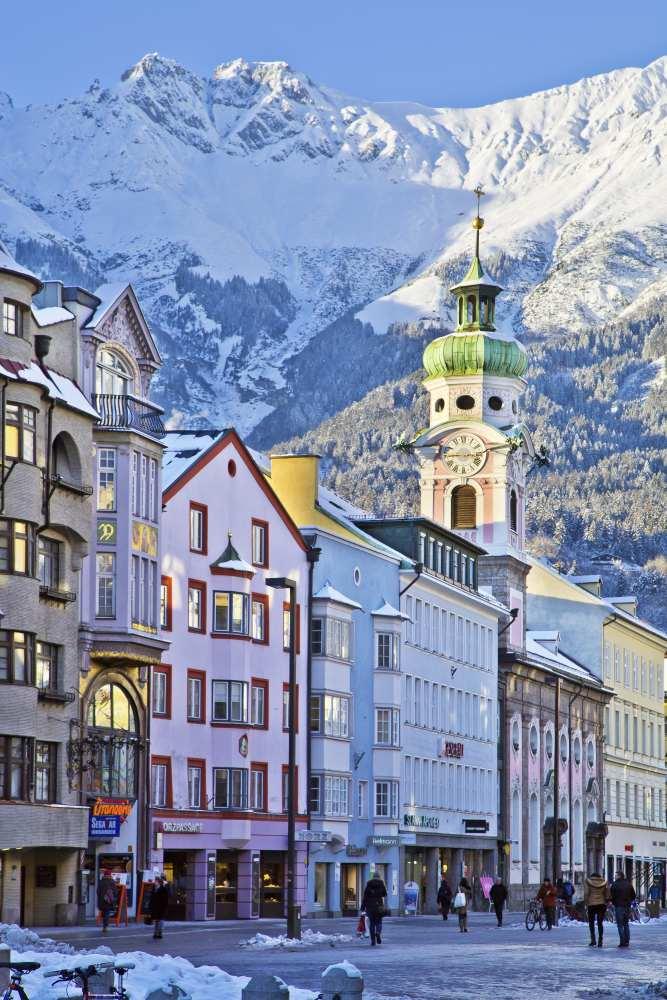 City skiing at its best, Tirol's capital Innsbruck is easily accessible and has slopes and snow on its doorstep. It takes only 22 minutes to get on the slopes of the Nordekette from the city centre. The Tirolean capital is surrounded by a total of nine ski areas and 285km of piste, making up the Olympia SkiWorld Innsbruck. From the Olympic slopes of the Axamer Lizum to glacier skiing on the Stubai, all the ski areas are easily accessible using the free bus service and covered on one lift pass - the Olympia SkiWorld Pass.

The Innsbruck Tourist Board offers packages for under €390 per person, including four night's accommodation in a Hotel in Innsbruck on B&B and including an OlympiaWorld Skipass for nine ski resorts and free bus service. Please see: innsbruck.info for the latest offers and to book. 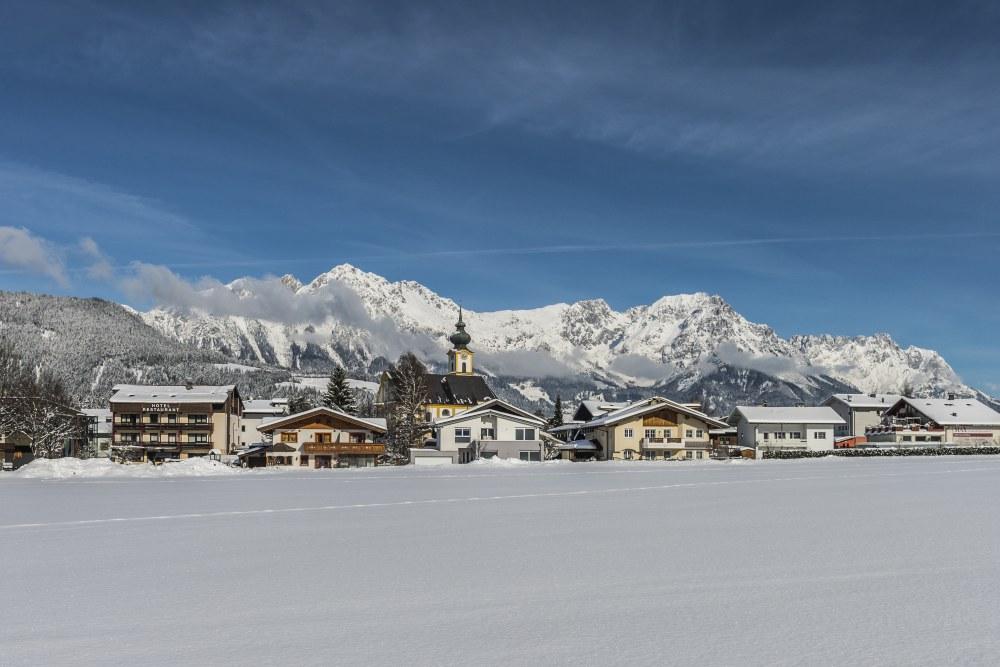 Looking to pack a week into a few days then the resort of Söll is a good choice, where you can clock up the miles and burn the candle at both ends. Beneath the mighty Wilder Kaiser mountain range, the resorts of Söll, Going, Ellmau and Scheffau have access to Austria's largest interconnecting skiing area, the SkiWelt Wilder Kaiser-Brixental, with 280 km of slopes. After dark, try the 3.8km moonlight toboggan run at Hochsöll or enjoy the lively après-ski in one of the many bars in the resort.

The Wilder Kaiser tourist board offers a 'Super Ski Weeks' package from €275 per person, including four night's accommodation in a 3* Hotel on half board and a three day lift pass for the SkiWelt Wilder Kaiser / Brixental. Valid for the Wilder Kaiser region (Ellmau, Scheffau, Going, Söll) from 8th - 22th December 2016 and 11th March - 2th April 2017. Visit: wilderkaiser.info 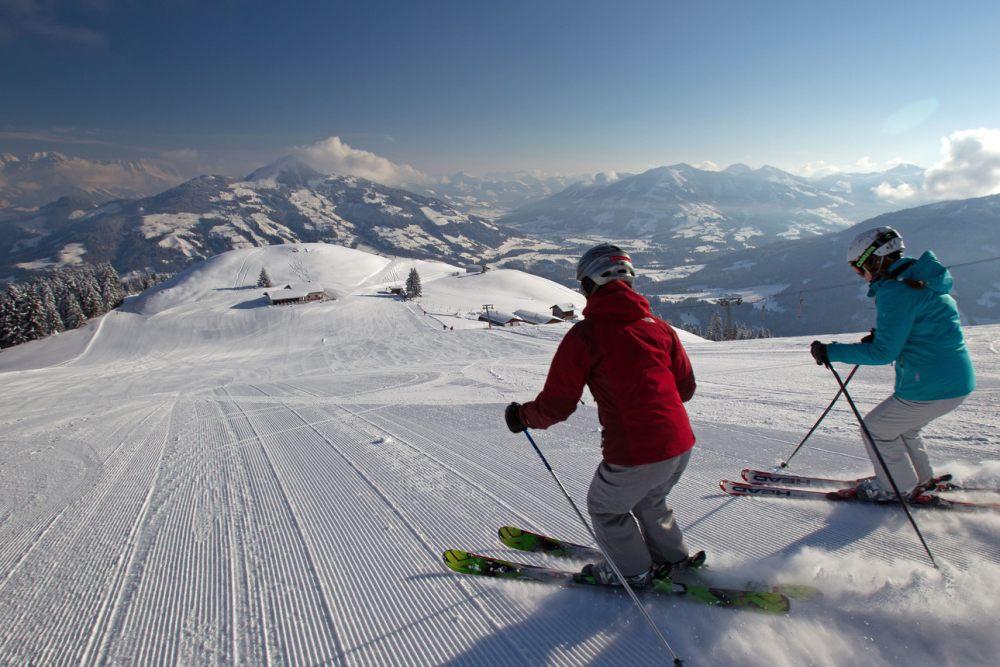 The Wildschönau is a top choice if you are looking to take it easy for a few days away. Stay in one of the charming ski resort villages of Niederau, Oberau, Auffach or Thierbach in the Wildschönau valley, each with their own local slopes and ski schools. Take your time to explore the newly created 'Ski Juwel' skiing area, linked with the Alpbach valley or enjoy some of the additional winter activities on offer.

The Wildschönau tourist board offers packages under €235 per person, including three night's accommodation in a 3* guesthouse on half board and a two day skipass Ski Juwel Alpbachtal Wildschönau and Wildschönau Guest. Find the latest prices and offers at: wildschoenau.com 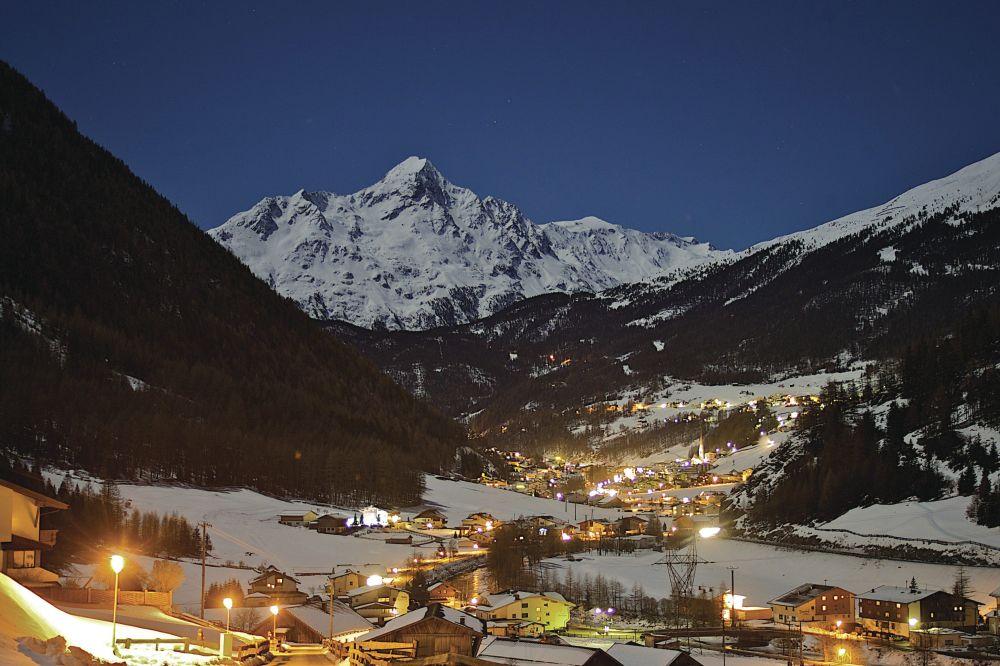 Sölden shone on the big screen last autumn as one of the filming locations in the new James Bond film, SPECTRE and the resort's popularity has grown even more as result. With its snow-sure slopes, long perfectly groomed pistes, welcoming ski instructors, vibrant après scene and ultra-modern and high-speed lift system, it's easy to see why it's such a hit with skiers.

This season will see the introduction of another lift and even better infrastructure with the arrival of the slick new mono-rope Giggijoch Mountain Gondola. The powerful new gondola will transport up to 4500 skiers per hour, the highest capacity of any lift in the world, and will take just nine minutes to travel from bottom to top.

The Ӧtztal tourist board offers a 'Winter Special' package in Sölden from €199 per person, including two night's accommodation in a pension on B&B and a day Sölden ski pass. Valid on arrivals before 17 December 2016. Visit: oetztal.com

For more information on the Tirol region http://www.visittirol.co.uk or keep updated at facebook or @VisitTirol on twitter