A French court has banned British tour operators from using ski hosts to show their clients around the slopes because it is unsafe.

Ski operators were told this week that they were breaking the law by using staff to lead informal tours on the mountains  - a common practice used by many British ski companies in France. 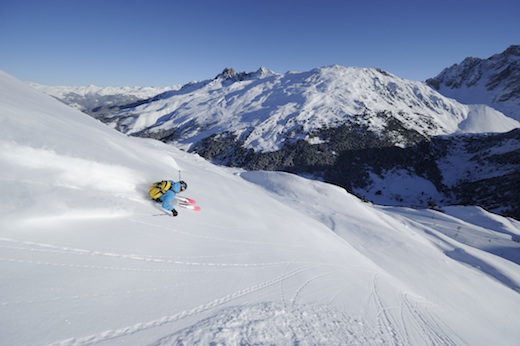 The court ruling comes after a ski host from Yorkshire-based Le Ski was stopped and questioned by French police in Meribel, in the Three Valleys.  According to French law ski hosts do not posses the qualifications required to guide tourists and it is believed that skier safety is being compromised by the activity - in France leaders of organised groups must be qualified ski or snowboard instructors.

British companies are appealing against the ruling and claim that their hosts do not offer instruction. Crystal Ski, which refers to the practice as "social skiing", responded to the ruling by saying: "This is disappointing for us and our customers".