There have been huge snowfalls across the Alps leaving the pistes in great condition for early season skiers and there's more snow forecast for the coming weekend as resorts open up their slopes. France has fared particularly well with some resorts are already reporting over two metres of snow at the summit. Meanwhile, in The States Colorado is celebrating some bumper falls with Aspen receving 15 inches of the white stuff earlier in the week.

The French resort of La Clusaz currently has 270cm of snow on the upper slopes after an epic few days of continous snowfall at the beginning of the week, and with further falls to come snow conditions across most French resorts are reported as being excellent. Tignes and Val d'Isere have fared particularly and well there's the prospect of another 20cm on the cards in the next few days. 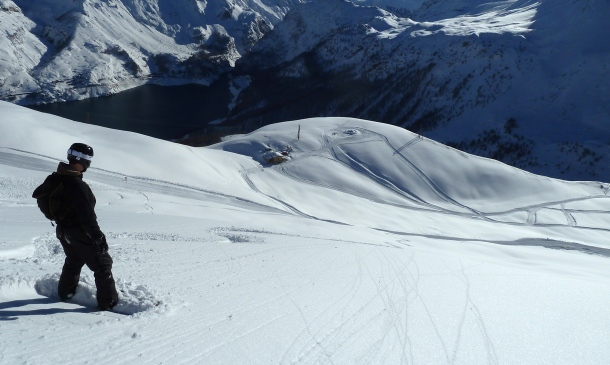 The snow has started to fall in Switzerland too where Zermatt, Verbier and Sass-Fee are all looking good and are expecting further falls in the next few days. Italian resorts are also reporting great snow conditions, with flurries adding a few more centimetres over the weekend. Austria's Tirol has had heavy snow across the region too - in St Anton authorities were struggling to clear the town's roads ahead of the opening weekend. Conditions were described as "perfect".

Aspen's slopes were reeling from an huge 15 inch snowfall at the beginning of the week and the resort was expecting more snow as we head towards the weekend. 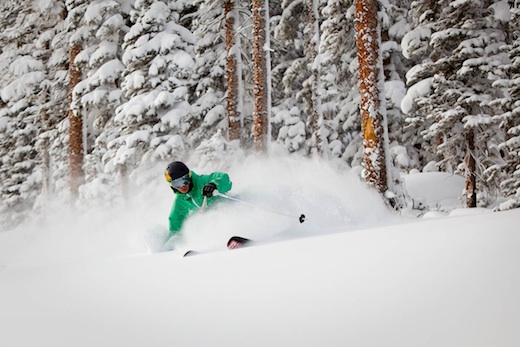