In the fantastic ski region of Isère in the French Alps, beautiful slopes weave their way through fabulous panoramic landscapes and pristine wilderness. We've picked out five amazing must-ski runs, all with more than 1,000m of vertical to sink your teeth into...

The off-piste Grand Sablat in the Oisans range, also known as the Vallée Blanche de l'Isère, begins at the summit of the Pic Blanc at 3,300m at Alpe d'Huez. It's a beautiful classic run, with 2,000m of vertical pleasure. If this one doesn’t draw a jubilant ‘woohoo’ between each turn, nothing will. Whether you take the large routes or explore one of the variants, this wild itinerary will bring you to the charming village of Clavans.

Don’t miss: Lunch at the pretty Savel inn, before a helicopter ride back to Alpe d’Huez. 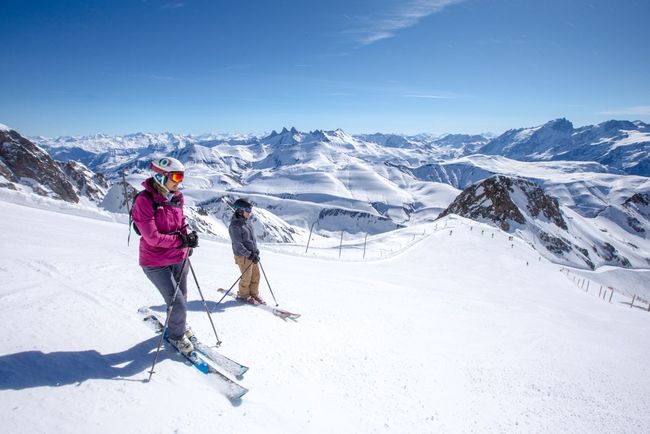 The run: the Sarenne

Do you love to ski challenging black runs? Well, how does 16km of downhill sound? This is Europe’s legendary longest black run, and one to test the ski legs of any skier. Gauthier De Tessières, Alpe d'Huez skier and silver medallist at the 2013 World Super-G Championships, is no exception. He says: ‘I really like to take friends on this track, a long descent with different points of view. We challenge ourselves at the top with a rather stiff start, we have fun in the middle, and in the lower part we let slip for miles, to rest our legs, while talking together.’

Don’t miss: Tartiflette at the traditional restaurant La Combe Haute at the end of your run. 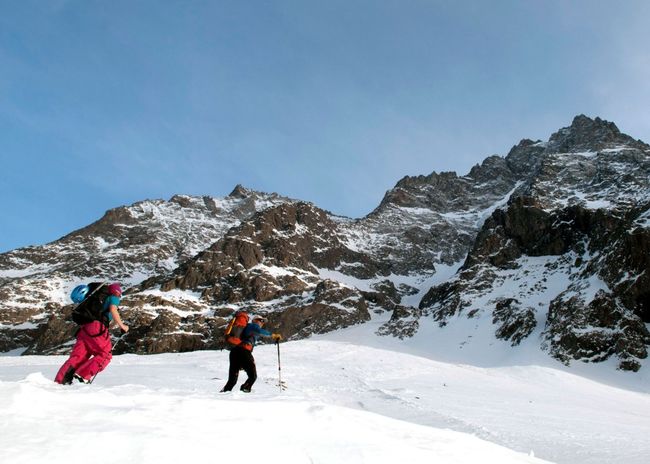 This is a famously beautiful off-piste descent, starting very steeply from the top of the Dome de La Lauze at 3,568m down to the village of Saint-Christophe en Oisans. There’s little sign of anything man-made, save a few glimpses of the Refuge de la Selle – this is pure, wild and high mountain freeride bliss with more than 1,000m of vertical down wide, south-facing 35 ° gradients, into a long valley.

Don’t miss: The end-of-the-run atmosphere in La Cordée, a typical mountain inn that is a bar, a souvenir shop and a restaurant. 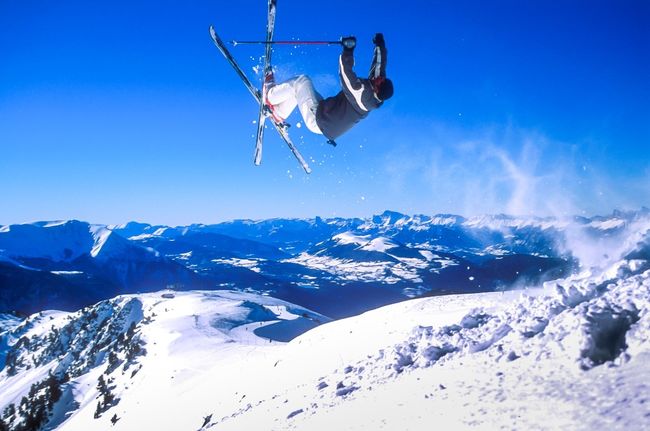 For a challenge with friends in the Belledonne range, head to Chamrousse and its mythical Olympic men’s downhill descent. This epic black run saw Jean-Claude Killy make his name at the Grenoble Winter Games in 1968. Aged just 24, the skier won the Grand Slam with three Olympic gold medals: downhill, slalom and giant. Do you dare to try the catapulted departure invented by the champion, with the city of Grenoble at your feet?

Don’t miss: The restaurants in Chamrousse 1650, where the prices are half what you’d pay in the swankier French resorts.

The run: The Combe du Pra

The Combe du Pra at 7 Laux in the Belledonne range is ideal for those who wish to learn off-piste ski-touring. The valley offers 3 black slopes of more than 1,000 meters in altitude, in a wild setting, without lifts. ‘Here everything is different,’ says the ‘resort’ director. ‘There is this impression of high altitude. The Combe du Pra must be done in the morning, in the fresh snow and on a clear day so you can see Mont Blanc. This spot is also the best in 7 Laux with a micro climate where it snows more than elsewhere.’

Don’t miss: The chance to do it all over again…

Go to isere-tourism.com to find out more about this magical region.

Can You Catch a Train Direct to the Alps this Season?