Five Reasons to Ski La Thuile: Italian with a Side Order of French

Looking for a new ski resort to play in this winter? La Thuile gives you two countries for the price of one.

La Thuile might not be the first name on skiers’ lips, but this Italian resort with the French-sounding name is certainly an enigmatic destination. Located in a quiet side valley off the major Aosta Valley in north-west Italy, its ski area is linked with the French resort of La Rosiere, offering the novelty of cross-border slopes and heli-skiing access to glacial ridges with routes into France.

La Thuile doesn’t have a high international profile like its near neighbour Courmayeur; and although it has its modern side, it’s still at heart a rustic and traditional ex-mining community. However, it’s no backwater – indeed, it’s hosting skiing’s Women’s World Cup again in February 2020.

All this and more helps give La Thuile genuine character and makes it an interesting destination for skiers and snowboarders in search of something a little bit different, yet within easy reach of Geneva, Turin and Milan airports and motorway links of the Western European Alps. Here are five reasons why La Thuile should be on your ‘let’s go’ list this winter. 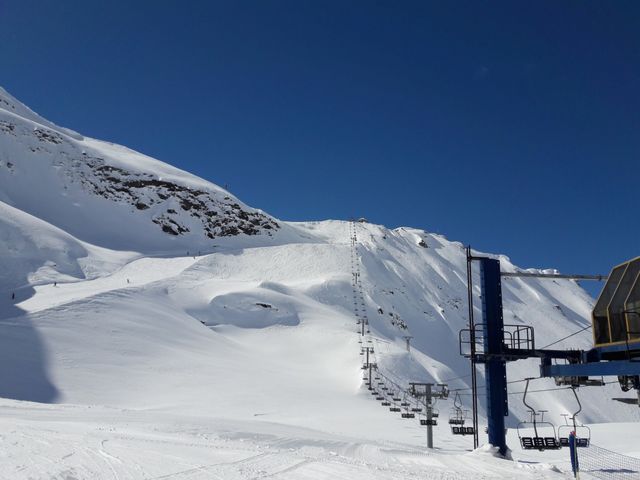 Relatively quiet and family-friendly, La Thuile is comprised of two distinct parts: a purpose-built lift base with quick access to the slopes, and an older village steeped in history dating back as far as the 12th century. Linked by a free service, there are various accommodation options in both parts, as well as bars, restaurants and other amenities. With extensive easy slopes, and free childcare on offer, La Thuile is particularly good for families. 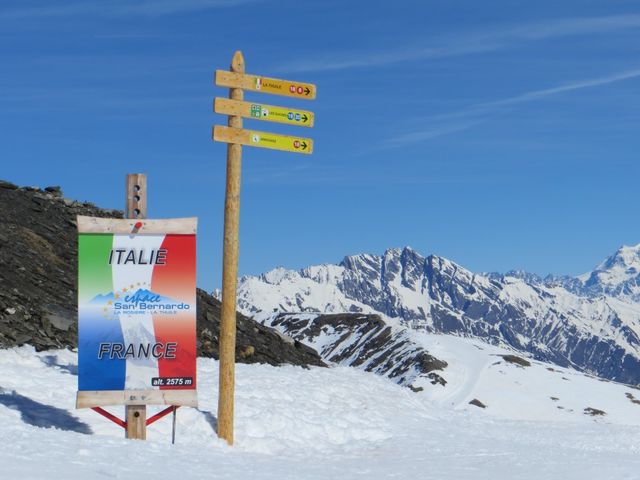 La Thuile is a great blend of superb intermediate terrain, challenging reds and some ferocious blacks, as well as easy blues and good nursery slopes for beginners. Advanced skiers should attempt the run known as 'Black 2', back to La Thuile village, where, after a meandering red run, the world seems to drop away in front of you.

The cross-border links to La Rosière heighten its appeal to those who want to venture further afield and create even more diversity for all skier levels. Between the two resorts, there’s 150km of slopes on offer, served by 35 lifts. As a lesser known resort, it’s also blissfully quiet outside peak times. The uncrowded nature of La Thuile’s ski area makes it a hugely appealing choice for all too, especially families, and advanced skiers looking to ski fresh tracks. 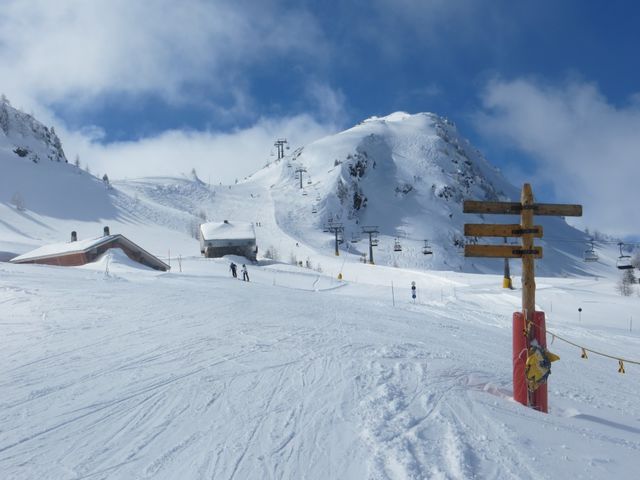 La Thuile is one of the Alps' biggest and highest skiing areas, climbing up to 2,640m at its summit. Its ski area lies to the south-west of the village, on a high snowsure expanse of ridges, cols, and plateaux; beyond the densely forested steep slopes directly above the compact base area by the resort's Planibel Aparthotel complex. The high altitudes of the pistes guarantee good conditions until late spring. For the powder-hungry, there’s fantastic heli-skiing on the nearby Ruitor glacier. 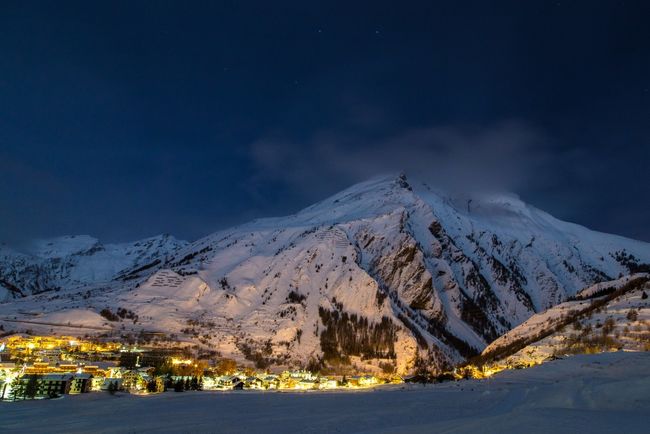 A village with character

The cross-border pass is reputedly the route taken by Hannibal and his elephants over the Alps on his way to sack Rome. Nowadays, the heart of La Thuile village, in the streets around the mayor's office at the riverside junction between the Bathieu and Entreves quarters, has a pleasantly quiet and traditional ambiance and there are about two dozen restaurants and bars dotted around the resort: the tasty, family-friendly Italian staples of pasta and pizza dominate the menus, although there are a handful of more refined establishments offering Aosta Valley and Savoyard specialities.

A wide range of accommodation is available for all budgets including some good four-star hotels, family-run guesthouses, bed and breakfasts, self-catering apartments, a youth hostel and even a campsite. Most of the bars are quite laid-back and quiet, but there are a couple of popular late-night disco-bars. 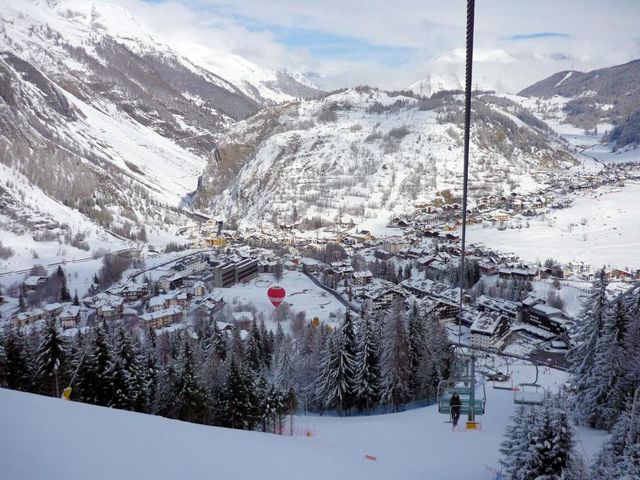 You don’t just have to ski

The big Planibel complex at the base of the slopes is a bit of a village within a village with its own hotel, apartments, pool, shops and bars. Here you’ll also find a swimming pool, sauna, fitness suite, squash courts, and a climbing wall. La Thuile’s other activities include a sledging hill and an ice skating rink; there are also a number of delightful way-marked winter walks, and guided snowshoe treks are available; dog-sled tours and mushing lessons are a popular local excursion.

Interski are Aosta Valley specialists, arranging short breaks and week-long ski holidays to the resorts of Courmayeur, Pila and La Thuile, with a range of accommodation and transport options to suit all tastes and budgets.