Bored of big, busy resorts, or simply looking to broaden your horizons and discover new resorts in new countries? Then check out our list of 10 rising star ski resorts where you may find more than you expected…

Red Mountain has seen big expansion in recent seasons, with the opening up of adjacent Grey Mountain via a quad chair two years ago and additional super cheap cat skiing ($CAN10 a run) on Mount Kirkup.

The resort has a gnarly reputation, but despite this there is plenty of intermediate and beginner terrain (with lovely gladed areas being opened up in recent years for just such skiers) and even the cat skiing is accessible to intermediates. And Red’s relatively isolated location in interior BC means that it rarely gets very busy on the slopes.

Sun Peaks is much more of a family-oriented destination than nearby Red Mountain (only relatively – both are in Canada, after all), and thanks to recent expansion it’s also now the second biggest ski hill in Canada after Whistler.

This means there’s now a fine array of wide, cruisy pistes for beginner and intermediate skiers in particular; best of all are the runs on Mount Morrisey, on which the trail planners have carefully gladed the trees so that even lower level intermediates can enjoy the pleasant sensation of tree skiing without the risk of the considerably less pleasant sensation of colliding with one of them.

The recent installation of a 125-person cable car linking Grimentz to Zinal and the rest of the Val d’Anniviers means that you can now use the attractive old village as a base to easily access the region’s five quite varied ski areas.

The main attraction here is the off-piste, which thanks to a reliable snow record and uncrowded slopes can be world class. Add to that the charming alpine villages beneath the slopes and you have the classic Swiss ski experience.

Andermatt has long been recognised by those in the know as a delightful, traditional Swiss mountain village with an excellent snow record and challenging terrain both on- and off-piste, but if that’s what appeals you’ll need to visit soon as things are all set to change.

The first of a series of new developments saw the opening of the new five-star Chedi Andermatt two years ago, and an array of luxury hotels and apartments will follow over the next few years, almost doubling the size of the resort.

What Cauterets lacks in size it more than makes up for in snow – in the last couple of seasons it’s put the Alps to shame with the vast quantities its enjoyed, and whilst the piste skiing may not be enough to keep you going for more than a couple of days there’s some excellent off-piste terrain.

What’s more, if you have a car you’re only a short drive away from Luz Ardiden’s enticing big bowl (there are plans to connect the two resorts incidentally) and Grand Tourmalet, the biggest ski area in the French Pyrenees.

The large and well-known resort of Alpes d’Huez may seem like an unlikely candidate for ‘up and coming’, but there are plans afoot to make it considerably bigger. The 2,175-metre peak of Signal de l’Homme above the village of Auris en Oisans is where it’s all happening. The resort lift company’s commercial director Christian Marie says that “Within four years the Signal de l’Homme will have a new ski lift on its summit; it will be the start point for an 8.8-km long ‘Peak to Peak’ lift that will link with the nearby resort of Les Deux Alpes to create one of the biggest interlinked ski areas in the world”. 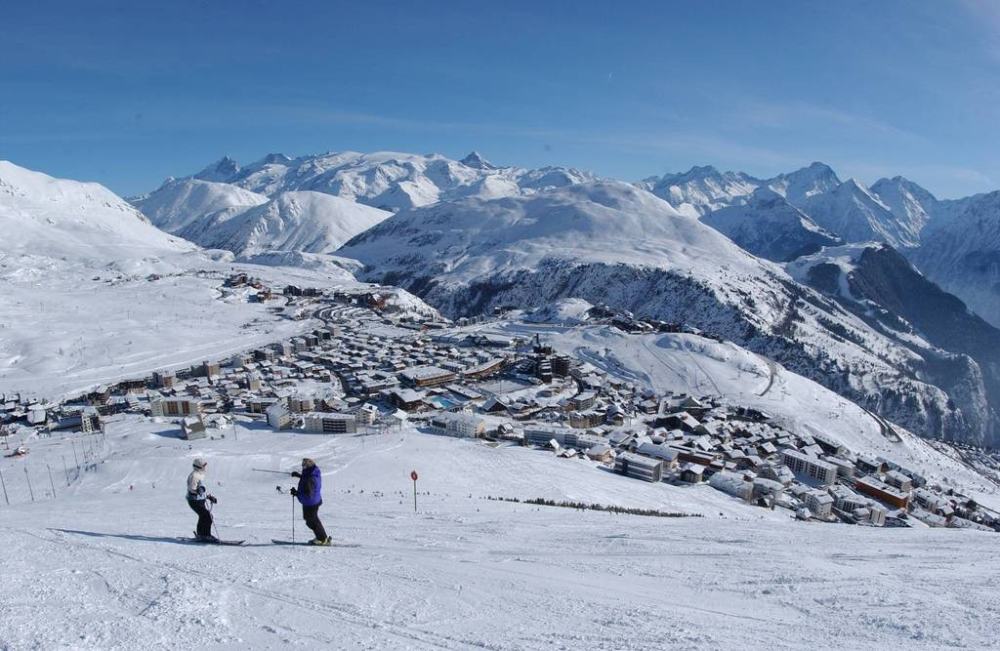 The ban on off-piste and heliskiing in Livigno no longer holds which means that huge areas of exciting new ski terrain are now available to more adventurous skiers, particularly on the back side of the Mottolino ski area.

Indeed, the resort is actively promoting freeriding, and if you combine that with Livigno’s high altitude, reliable snow record and reasonable costs it’s almost certain to be on the radar of anyone looking for fresh tracks. (See more on Livigno in our Top Ten European Heliski Destinations coming soon.)

The famous party town doesn’t skimp when it comes to providing great access to its snow-sure slopes, with a new 28-seat gondola for this season to replace the old four-seat Pardatschgrat gondola, whilst last season a new three-kilometre red run was put in along with a 150-person cable car to Piz Val Gronda, which opened up a large new off-piste area.

All this means that whether you want to ski hard or party hard – or maybe both – Ischgl is becoming the place to do it.

Not many people know this, but Big Sky is now the biggest ski area in the USA thanks to the acquisition last year of the adjacent Moonlight Basin and Spanish Peaks ski resorts. Ironically, the resort was hardly short on space – Big Sky is one of the quietest resorts you’re ever likely to ski thanks to its isolated location in southern Montana.

And there’s great skiing for everyone. Plenty of easy green runs for beginners; wide, open, empty cruiser run for intermediates; and some very challenging double-black and off-piste terrain for experts. And you’re only an hour or so from Yellowstone National Park if you fancy a break from the skiing. 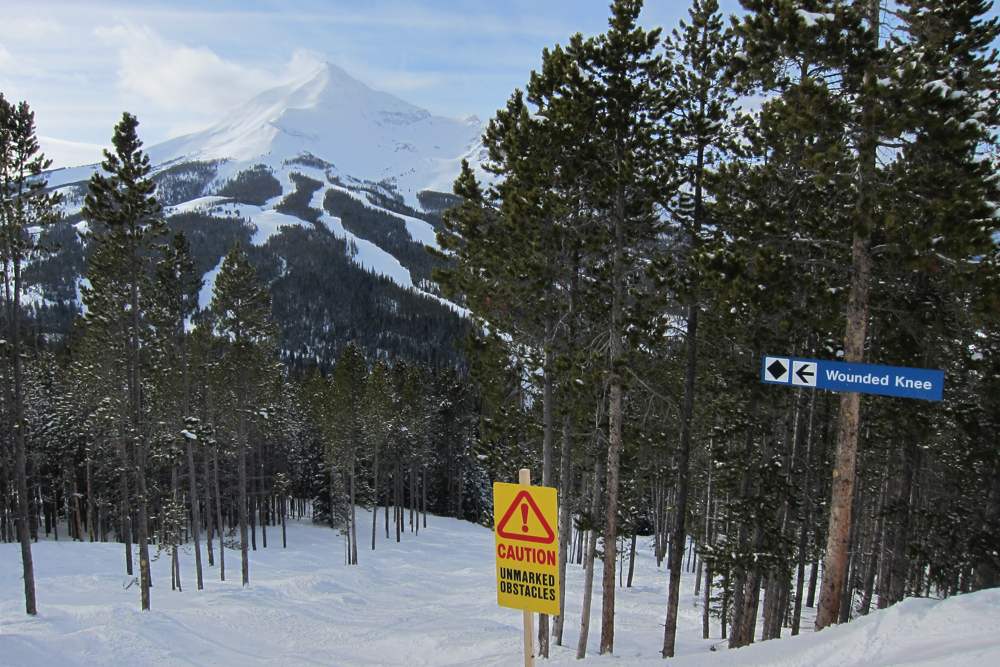 Slovakia’s largest ski area has seen the opening up of stacks of new freeride terrain over the last few years, and it is now the only resort in Central Europe with officially designated ‘freeride zones’ (12 in total).

In recent years over €200m has been invested in the resort infrastructure with new lodgings, lifts, slopes, restaurants and services to provide a ski experience equal to that of most Western European resorts. On top of that skiing in Jasná is extremely good value and also culturally quite different; take time out for a visit to the nearby city of Poprad to experience the real Slovakia.